April 13, 2020 In Uncategorized By Athlete of the Year

The Athlete of the Year Program: Recipient of a Volunteer Impact Award 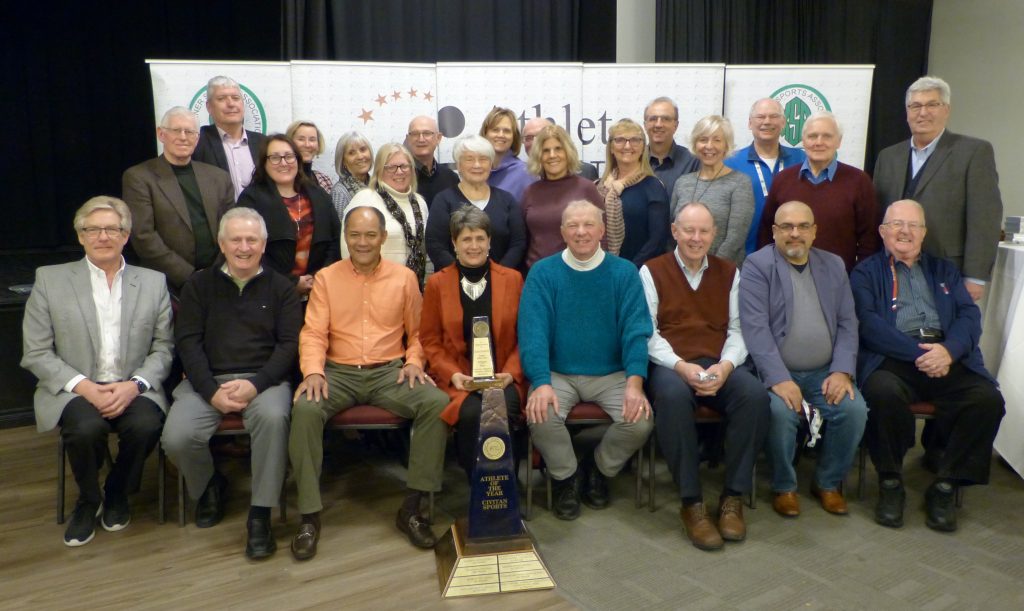 Under the leadership of Jean Howitt, the Athlete of the Year Program was recently selected as the recipient of the Volunteer Impact Award in the Group Involvement Category. Jean, herself, was also a nominee for recognition in the Individual Category! It’s the 15th year that the Volunteer Action Centre has operated the Volunteer Impact Awards Program that recognizes the contributions of people making a difference within Waterloo Region. This year there were 16 recipients in 11 award categories. Normally the awards would have been presented at a dinner event during National Volunteer Week (April 19 – 25) but, while the COVID-19 outbreak forced that plan to change, the celebration of our area’s volunteers continues  — as it does right across Canada!.

Jane Hennig, the Executive Director of the Volunteer Action Centre, wrote a congratulatory letter to Jean Howitt and the Athlete of the Year Committee that reads, in part,”Congratulations and thank you for being impressive, inspirational and invested in our community! We look forward to sharing your story with others.”

Athlete of the Year Program – Recipient

“The Athlete of the Year program began in 1998 and was originally a part of the Big Brothers Sports Celebrity Dinner. With a mandate of recognizing and celebrating the sporting achievements and performance of local elite athletes from Kitchener, Waterloo, Wellesley, Wilmot and Woolwich, there have been over 160 nominations to date. Athletes from a broad range of sports have been recognized including individual athletes, pairs of athletes, athletes from teams, as well as Paralympic athletes. From 2002 until 2008, the program expanded its scope to include the Award of Excellence program, providing special recognition to an individual, organization and team who contributed to the sports fabric of the community.” 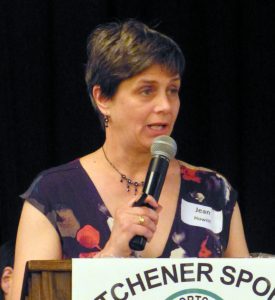 Volunteers involved in the Athlete of the Year Program appreciate the recognition this award brings and extend their gratitude to Jean for her guidance and leadership.

“Congratulations, Jean. Very much deserved recognition for your tireless work to make our community a better place to live, work and play. Honoured to be part of your team.”

“I echo all the congrats to Jean. Well deserved. Stay healthy everyone!”

“Congratulations on the recognition. Well deserved. It’s a pleasure being involved with you in the causes you champion. Keep taking care and stay safe  — for all of us! Thanks.”
“Wonderful news. Congrats Jean!” 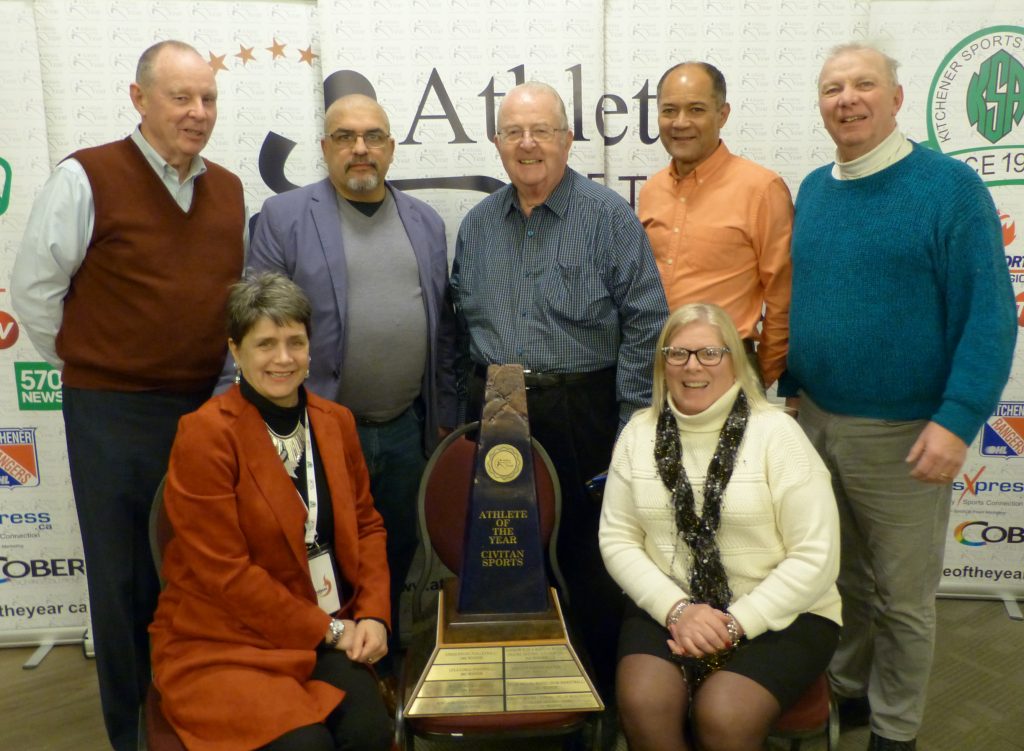