Mandy began boxing at the Waterloo Regional Boxing Academy at age 16 for personal fitness reasons. Six years later she is the two-time gold medalist at the Provincials, Nationals and Pan American Games. She also competed internationally in the Witch Cup, the XXIII Ahmert and the World Championships in China. She has her sights set on a medal at the World Championships and hopes to represent Canada at the 2012 Olympic Games. 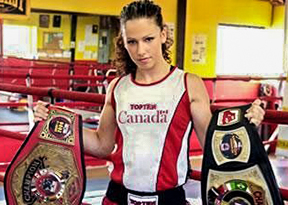 Katie is a repeat nominee from 2006 and this year she brings her own “fan club” who created the KKK-Katie Club which include her own song and DVD. She has worked her way up from local club ball to the provincial program and is now a member of the national squad. Canada’s National Team went into the Beijing Paralympics as the defending World Champions and although they fell short of the Gold, they won their last two games to finish 5th. At the University of Alabama, Katie averaged eight points per game and led the team in assists with seven. She played the entire NCAA Championship game despite being in the hospital until 5:00 am with a fever. Katie’s team fell one point short to finish second in the nation. The team also won a Bronze Medal at the North American Cup and Katie received the Jessica Stanley Impact Award.

Lisa is a first-time nominee who has been biking competitively for 15 years. She currently competes at the National and Provincial levels. Her performance over the past two years has gained her the #1 standing in the province in the Master (30-39) Expert female division for 2007 and 2008. That includes back-to-back Gold Medals at the Tek X-C Canada Cup. Lisa also won 11 Gold Medals in the Ontario Cup Mountain Bike Series and the Sportswap X-C Canada Cup. Lisa gets a huge adrenaline rush from biking and enjoys the combination of fitness and knowing hot to handle a mountain bike in fierce competition. 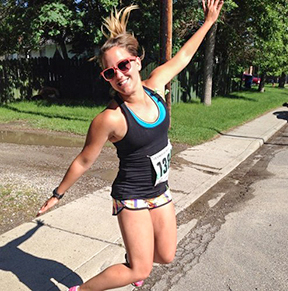 A first time nominee, Alyssa burst on the soccer scene with a stellar 2007 season where she was named to the OUA 1st All-Star Team, won Rookie of the Year and MVP honours while playing for Sir Wilfrid Laurier University. This earned her an invitation to the national Women’s Camp where she ultimately won a spot on the Canadian National Team. She is known for beating defenders and delivering crisp passes into the space just outside the box where team-mates collect it for a shot and a goal. Her ability to read the field around her allows her to make quick decisions that put her ahead of the defenders she faces. One of her dreams came true when she walked out into the stadium wearing her team Canada jersey while the national anthem was playing.

He has also been a member of the U-20 Canadian National team that won a FIFA Four Nations Cup and has suited up for the Toronto Lady Lynx Women’s Professional Team. 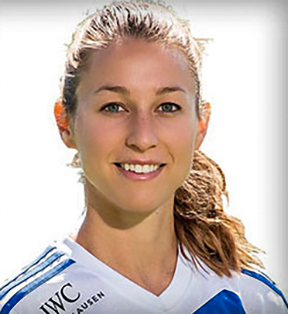 Andrew is a two-time nominee who has been teamed up with Kaitlyn Weaver since August 2006. They parlayed their bronze medal from the 2007 National Championships into the Silver for 2008, They made a coaching change mid-season to Shae-Lynn Bourne and Matthew Gates, which may have had something to do with their performance at the Nationals. This change has brought about a refreshing attitude which is keeping them on track to excel every day. This is all part of the plan towards their ultimate goal of competing for Canada at the 2010 Olympics.

Ranked as the #2 pairings in Canada and #18 in the World, and they placed 5th at the Four Continents Championships and 6th at the ISU Grand Prix Cup of China.

Miranda is a repeat nominee who continued moving up the rankings since she was the #2 player on the Yale squash team to become the #1 ranked player in the nation. As the Captain in 2008, she became one of only six Bulldogs to earn four straight selections to the women’s All-Ivy Team. Miranda had a 14-1 winning record at Yale, won the Bronze medal at the Pan-Am Games and took top prize to earn her maiden WISPA World Tour professional event in Niagara Falls. She capped off an amazing four-year career at Yale by winning the CSA National Individual Title to be in an elite crowd of only three Yale women to accomplish that feat. 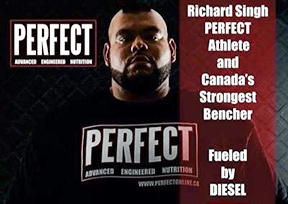 Kelly holds the record for being nominated seven of the 11 years of this event. She said after her 3rd nomination that it was such an honour just to be nominated,. She is a true testament of dedication, consistency and the pursuit of athletic excellence. All of the hard work has paid off for Kelly on the world scene and right her at home where she wes named Athlete of the Year for 2003. A veteran of the National Women’s Alpine Ski Team, Kelly had seven top-ten finishes last year including a Podium Silver in the Downhill at Sestriere, Italy. Kelly continues to grow in her sport taking all experiences along the way and pushing forward to her life dream, a podium appearance at the 2010 Olympic Games. 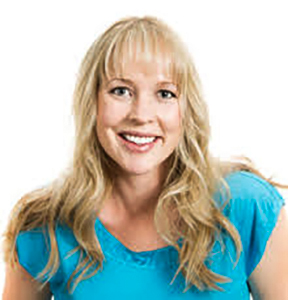 Ray Alviano got his start in the newspaper business in 1956 at the Guelph Mercury, working as a general reporter/photographer. In 1959, he was hired by the Kitchener-Waterloo Record sports department and started a 33 year career that included serving from 1968 to 1978 as sports editor. He was a member of the Ontario Sportswriters and Sportscasters Association, serving two terms as president in the early 1970s.

In 1994, Alviano was founding president of Kitchener Fastball Promotions, whose mandate was to bring provincial, national and international softball (fastball) events to the local community, the result of which was Kitchener hosting the 2002, 2006 and 2007 International Softball Congress World Tournaments. Ray’s volunteerism has also been ant with Kitchener Minor hockey, Minor Girls Softball and Minor Baseball.

Ray was a member of the local organizing committees for five Canadian junior baseball championships (1995-2000); volunteered for the 1997 World Women’s Hockey Championship and the 2002 Four Nations Cup, and served as media vice-chair for the 2008 MasterCard Memorial Cup. 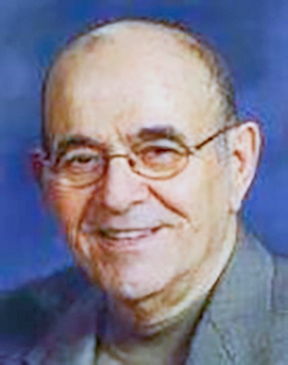 In 1919, the Kitchener Panthers Baseball Cub was a founding member (along with Galt, Guelph and Stratford) of the Intercounty baseball League. The team has had several names over the years including Dutchmen, Legionnaires, Bluetops and Wolves. The team reverted to the current name in 1961 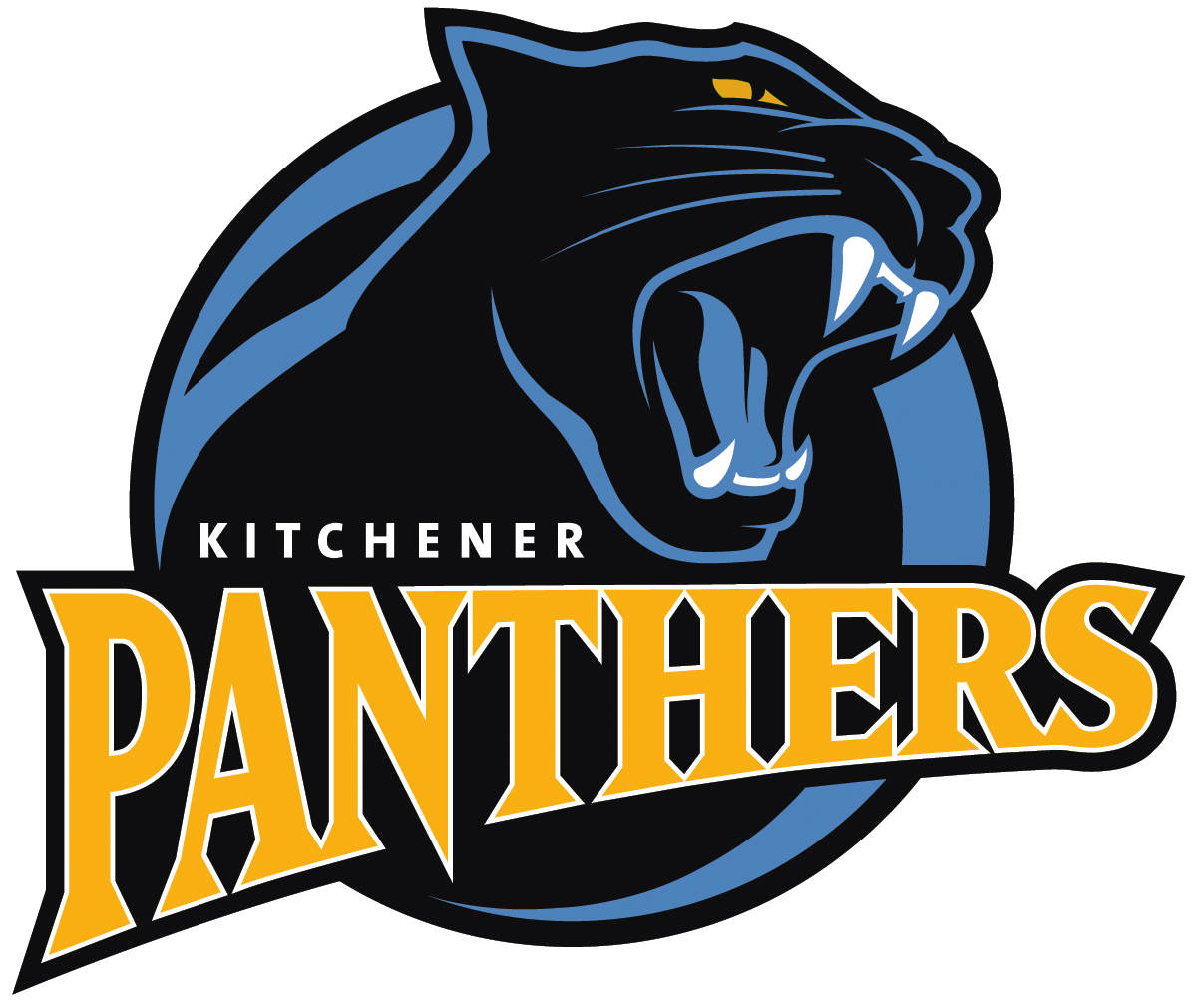 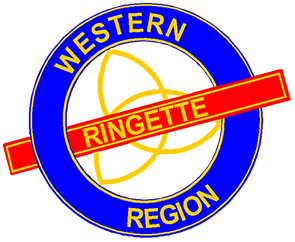