Athlete of the Year 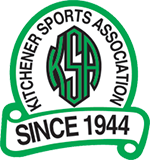 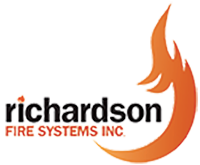 Each year it is the privilege of a dedicated group of volunteers to research and select athletes who are making a mark at local, national and international levels in order to identify the nominees for the honour of Athlete of the Year. We are pleased to confirm that the Athlete of the Year Awards for 2020 and 2021 were presented on June 15, 2022.

23rd/24th Annual Athlete of the Year Program
There was a public invitation to attend this event in person. Those who didn't book a spot were able to view the proceedings via live Zoom broadcast. The proceedings were also recorded and can be viewed via the following links:

Video of the 2021 Nominees by 519 Online Sports - https://youtu.be/EYarMcaQESI

Mark Scheifele, Hockey — Led the Winnipeg Jets in scoring, averaging over a point per game in the regular season and playoffs, and was named to the 2020 NHL all-star team.

Alec Elliot, Swimming — Represented Canada at the 2020 Paralympic Games, placing fifth in the 200-metre medley and ninth in the 50-metre freestyle

Naming of the 2020 Athlete of the Year 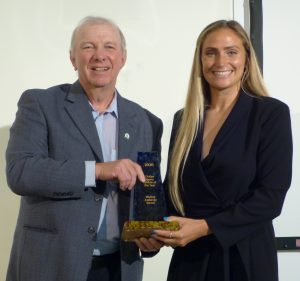 John Thompson (Co-Chair) presenting the Athlete of the Year Award for 2020 to Shelina Zadosrsky (June 15, 2022)

Garrett Rank, Golf — Placed second at both the Porter Cup and Dogwood International amateur tournaments and ninth at the Canadian mid-amateur championship

Kelly Rudney, Long Drive — Won the women’s amateur long drive championship with a 263-yard effort. Also had drives of 283, 337 and 355 at other ALDC events

Keira Hickox, Squash — Ranked as the top U15 player in 2021 after placing third at the U15 junior nationals and second at both the adult provincial and U15 Canadian junior open

Athlete of the Year Award Recipient for 2021: Ben Flanagan, Track and Field — Canadian 10-kilometre champion after placing first in five races in 2021 in a variety of distance events

Tyler Pasher, Soccer — A leader on the MLS Houston Dynamo, and played for Canada in the CONCACAF Gold Cup

Naming of the 2021 Athlete of the Year 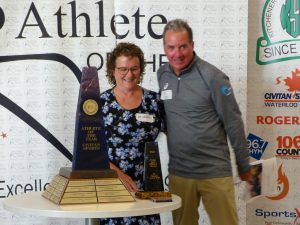 The Athlete of the Year Program for Kitchener-Waterloo, Wellesley, Wilmot and Woolwich recognized nominees' athletic achievements for both 2018 and 2019 at our 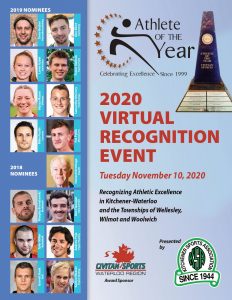 Named 2019 Athlete of the Year

Video of the announcement

Named 2018 Athlete of the Year

Video of the announcement